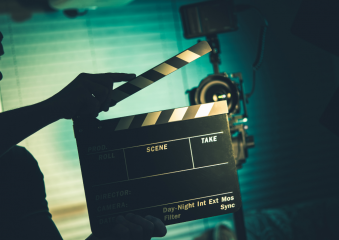 What better way to unwind and relax at the end of your day than to kick back with a documentary, especially one about our favorite subject, psychedelics.

These mind-blowing docs take us on an insightful journey: from the origins of psychoactive plants and substances to the spiritual, cultural, and medicinal use of psychedelics today, there is something for everyone.

So, If you want to have your heart warmed and mind nourished, take a look at our best selection of six psychedelic documentaries… great thing is, we found links so you can watch these in the comfort of your home, no charge 🙂 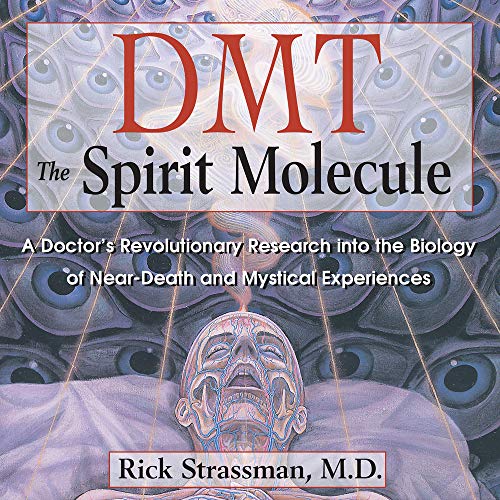 This moving documentary is based on the book and research of Dr Rick Strassman. From 1990 to 1995, Strassman carried out clinical studies of DMT and the results were mind-blowing.

The documentary features moving interviews from participants in the studies. They talk about profound feelings of divinity and near-death experiences.

Scientists involved in the research look at the relationship between DMT and the penial gland and how it relates to personal spiritual experience.

No wonder the documentary is called ‘’The Spirit Molecule’’… it brings science and spirituality into one single concept.

Joe Rogan does a great job of hosting the documentary, and It also features Graham Hancock, a British writer and journalist known for his pseudoscientific theories involving ancient civilizations, Earth changes, stone monuments or megaliths, altered states of consciousness, ancient myths, and astronomical or astrological data from the past.

Neurons to Nirvana gives us a great, in-depth look at the therapeutic benefits of acid, psilocybin, marijuana, and MDMA. It follows the journey of psychedelics through western society. Starting from the counterculture and prohibition in the sixties and seventies. Through the recent breakthroughs in psychedelic research for helping people with depression, end-of-life trauma and PTSD.

It features all the icons from the fields of psychedelic research including Rick Doblin, Rowland Griffiths, Dennis Mckenna and David Nutt. And we got a good laugh from the old footage of the American anti-drug propaganda in this documentary. Apparently, marijuana used to kill people in the sixties!

In order to make synthetic psychedelics, you need to go through a chemical process of synthesis. This happens with one or more chemical reactions that will create a compound from simpler materials. The process is artificial. It does not involve the use of psychedelic plants or mushrooms.

There are other synthetic psychedelics that a chemist will invent in a lab. These are chemicals that do not exist in nature. Some of these have existed for a while (such as MDMA and 2CB), whereas others are newer, take caution when looking into these untested substances. 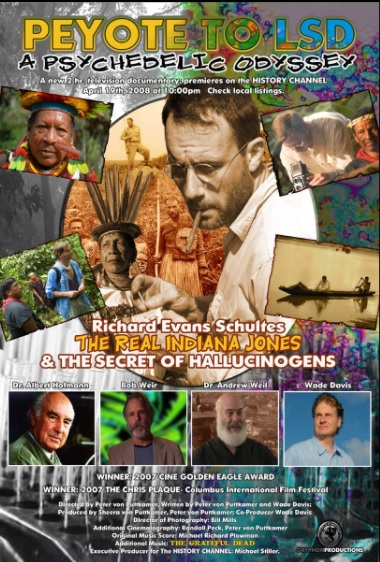 Peyote to LSD – A Psychedelic Odessey

This is a fantastic documentary from the History channel. It covers the life of one of the first, ethnobotanists Richard Evan Schultes. They call him the psychedelic Indiana Jones and he deserves the title.

His search for natural psychedelic plants took him through wild jungles and rainforests. He was thwarted by a Nazi sympathizer and he was being closely watched by the CIA. His early adventures paved the way for the psychedelic revolution that changed the world in the sixties.

This documentary revisits his journey through Mexico and South America, and it focuses on the traditional use of natural psychedelics in communities.

We get to see shamanic healing ceremonies and ancient rituals that are based around sacred, psychedelic plants.

Though this documentary is a bit outdated concerning recent medicinal research, it’s great to see psychedelics used therapeutically in a traditional setting.

We also love the footage of the early psychedelic pioneers such as Huxley and Hoffman in this documentary. 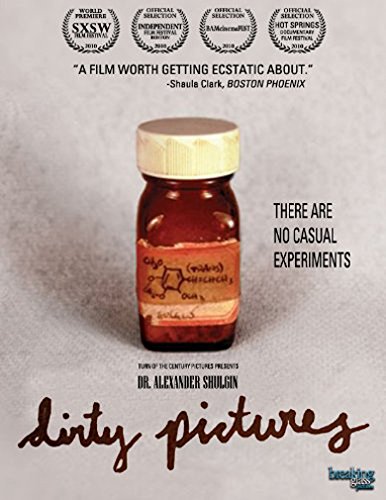 Alexander Shulgin is known as the godfather of MDMA and this documentary takes a touching look at his life and works. He’s considered to be one of the greatest chemists of our time. And not only did he produce the first samples of MDMA but he also created more than 200 other types of psychedelic substances.

Dirty Pictures gives us an intimate view of Shulgin and his wife Ann who spent their whole lives promoting the use of psychedelics for healing and self-development. In the documentary, we get to see Shulgin’s homemade lab and it’s obvious that he’s a magical alchemist rather than an average chemist. In the documentary, we’re also introduced to some fun psychedelic scientists. And it gives us a good insight into the science and testing procedures behind psychoactive substances.

A New Understanding: The Science of Psilocybin 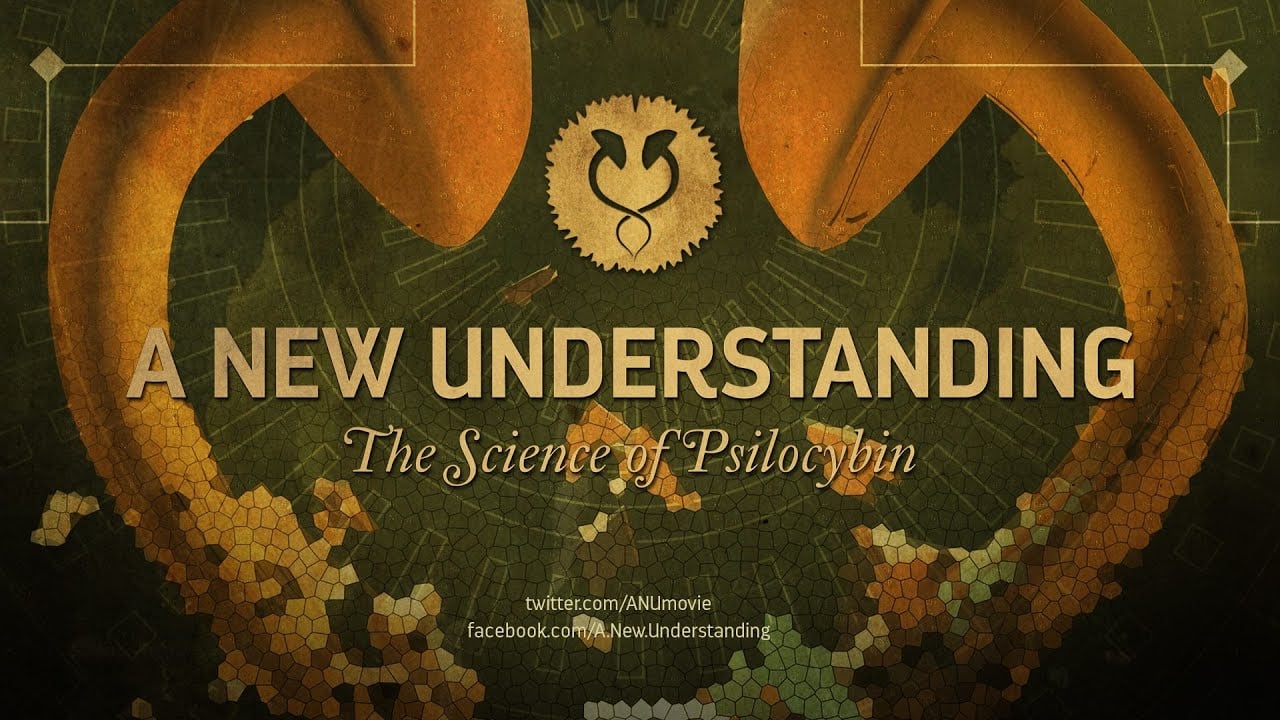 This documentary explores the effect of psilocybin assisted therapy on terminally ill and end of life patients.

As you can imagine, it’s quite moving as terminal patients reveal their fears and anxieties about approaching the end of life.

But with psilocybin assisted therapy, terminal patients experienced a change in their attitudes towards death. It helped them to overcome feelings of guilt and regret and to find peace in their last months.

This is a great documentary to watch if you want to see everything that’s involved in psilocybin assisted therapy session. In it, we get to see the whole process from start to finish. From the initial selection process, right through to the follow-up support. 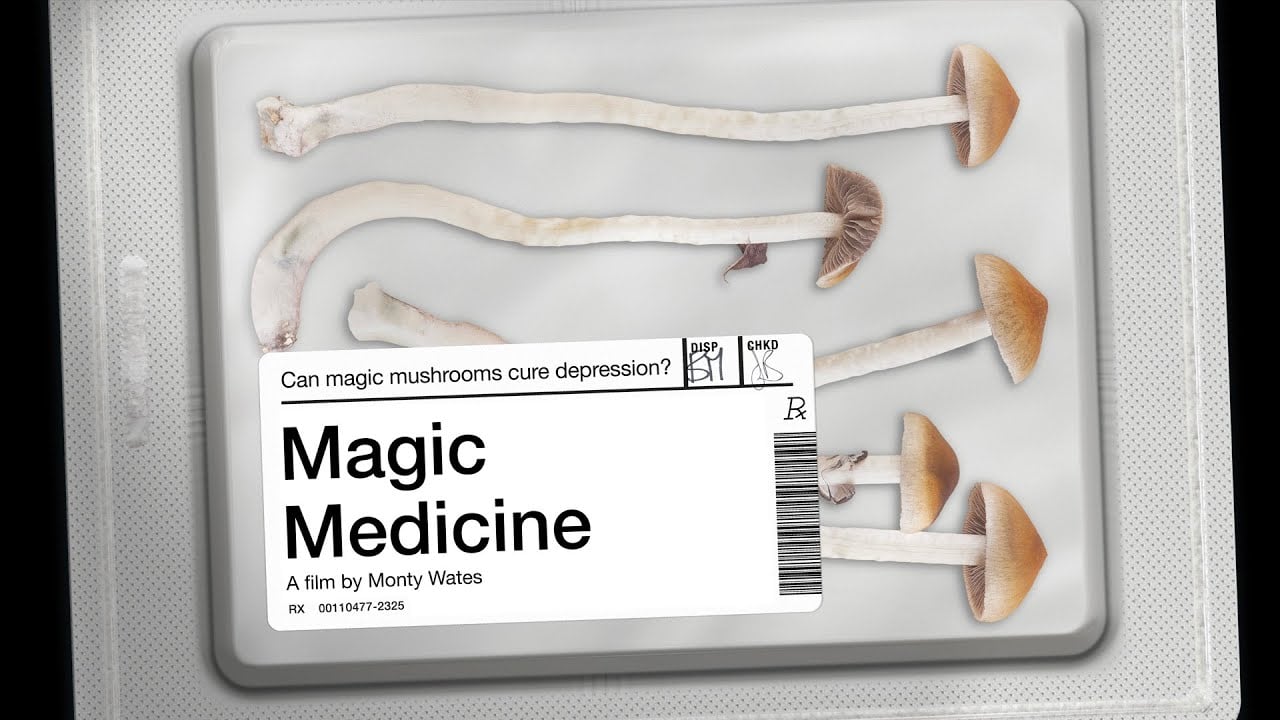 This documentary follows some of the first clinical psilocybin trials in the UK for treating depression. This was a landmark trial that paved the way for further research, and it was carried out by Dr Robin Carhart-Harris from the Imperial College in London.

The documentary follows the experiences of three participants in the trial. Some of them have been suffering from depression for 18 years.

Through psilocybin assisted therapy, they’re encouraged to face past traumas and heal wounds from their past. But it’s not only the participants who are struggling to overcome issues.

This documentary also highlights how difficult it’s been for scientists to get funding and permission for research.

But the result from the trial went above and beyond expectations. And it set the ball rolling for further clinical investigations of psilocybin.

So, there you have it, our 6 best psychedelic documentaries to keep you entertained on a rainy day. If anything, they show us that it really is an exciting time to be alive when it comes to psychedelics. You will be moved by the personal stories and fascinated to discover how psychedelics work. And when you’ve finished, you’ll have a true understanding of all things psychedelic, and we hope, come to the realization that these entheogens are sacred and should be used responsibly and with great deference.

Be the first to review “the Best Psychedelic Documentaries” Cancel reply